Online Pawnbroker, Borro.com, Has Been Banned From Using Ad That Encourages ‘Frivolous’ Borrowing 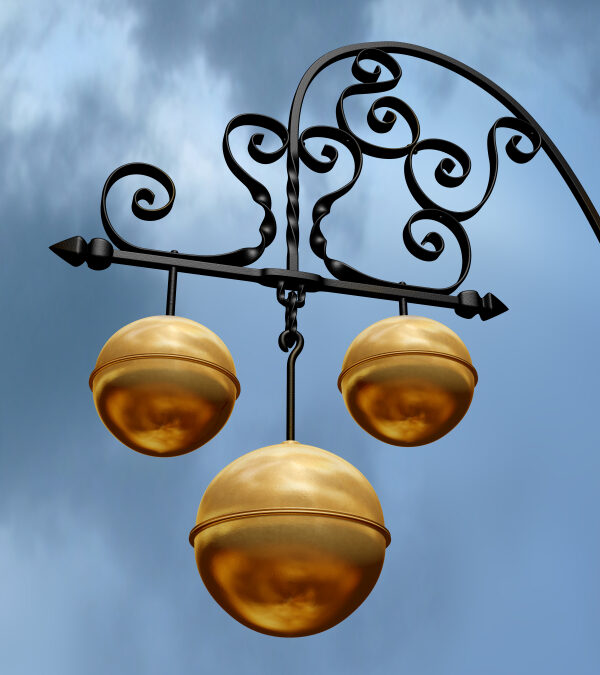 A television ad for Borro.com featured a couple talking about what they would spend their loan money on. Mentioning things like, ” help start a business, pay school fees” and “fly us to the Caribbean”.

On-screen text listed a representative APR of 69% before a voiceover said: ‘With Borro, you can secure a loan using assets like jewellery, art, antiques. It’s fast, easy, and there’s never a credit check.’

Three viewers have made complaints about the ad stating it, “irresponsibly encouraged consumers to borrow money for non-essential purposes.”

The ad clearance service Clearcast, which responded on Borro.com’s behalf, said although holidays might be seen as a frivolous product on which to spend money, consumers would not be at risk if they were securing a loan against relatively small assets, such as a watch, whereas with other forms of lending, consumers’ property or salary might be at risk.

Clearcast believes that the ad was not irresponsible because of, “the lesser risk and relatively low APR.”