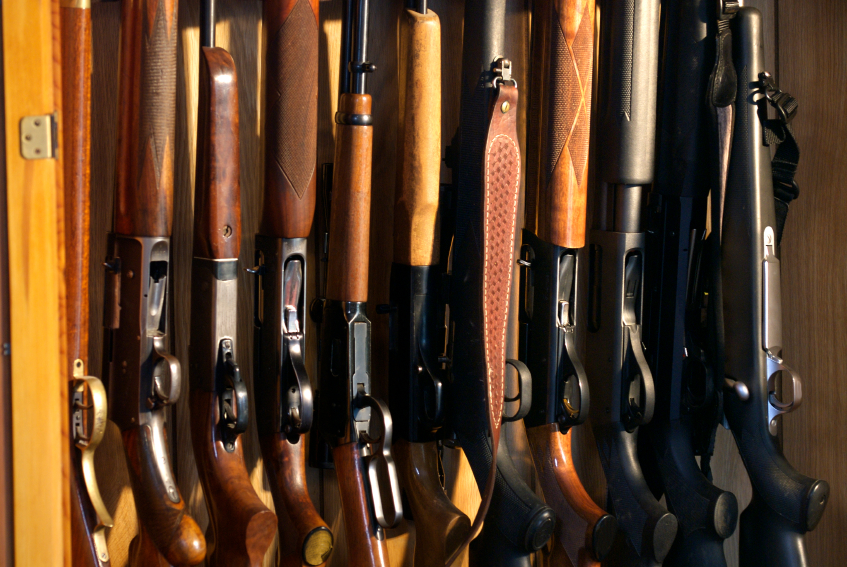 PORTSMOUTH, New Hampshire — Police were granted approval by Portsmouth Circuit Court Judge Sawako Gardner to remove all guns from a pawn shop owned by George Rinalducci. Rinalducci is accused of assaulting a woman and threatening police. The 70 year old Rinalducci triggered a SWAT response with “death by police” threats but ended up sleeping through much of the response.

The SWAT deployment was executed because Rinalducci told a friend he would not turn himself in and the police would have to shoot and kill him. Not surprisingly, he had apparently been drinking. The fact that Rinalducci buys and sells guns also played into the SWAT response.

Rinalducci gave the police permission to seize his guns until his case is resolved.