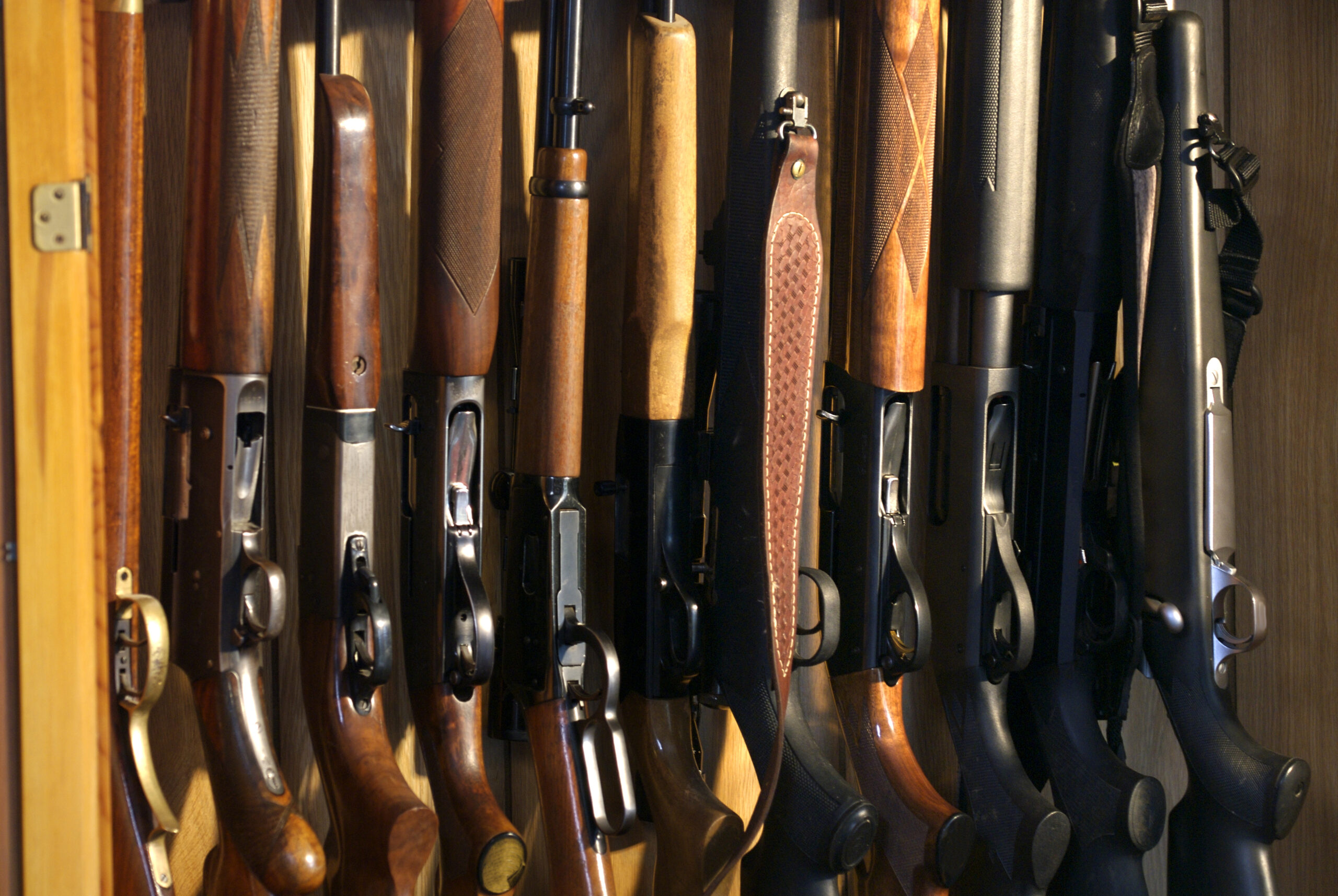 HB89, called the “Warning Shot” bill by the media, changes the interpretation of the threatened use of force. It makes it legal for someone to effectively display a weapon in a self-defense situation.

HB7029, commonly called “the Pop Tart bill”, attempts to address some of the overreaching, and lets be honest, ridiculous implementation of zero tolerance for educators and students in terms of simulated gun play.

For more details one each bill, see Guns.com’s article here.