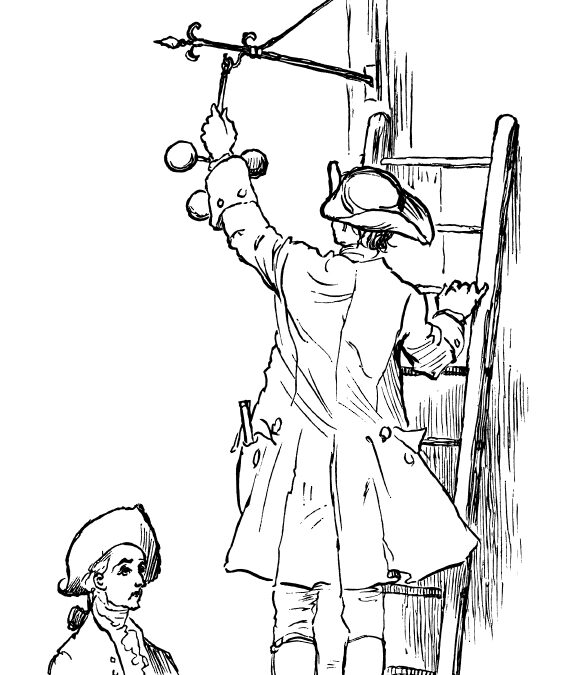 MORE than half a century ago, the three brass balls of the pawnbroker’s shop were a familiar sight on high streets across the land.

On a narrow strip of Alfreton Road, between Canning Circus and Bentinck Road, there were five such businesses

Back in the 1950s, they were euphemistically known as ‘uncles’.

And in Nottingham they had a history stretching back to the early part of the 19th century when a protection society for all the pawnbrokers in the city was formed.

A 1932 directory listed 60 pawnbrokers in the city, but hire purchase signalled the demise of the trade and by the dawn of the ’60s that number had dwindled to half a dozen.

Now, the 21st century recession has led to a revival with more than 25 pawnbrokers operating in and around Nottingham.

Licences were granted by the city council but, in 1961, according to Nottingham Pawnbrokers Protection Society secretary of the time George Brown, ‘it is a dying trade and we have to concentrate on the retail side. Higher wages have reduced the need for pawnbrokers. It’s a good thing really’.